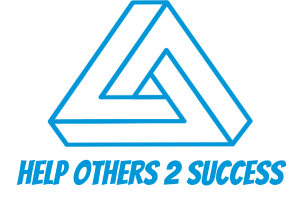 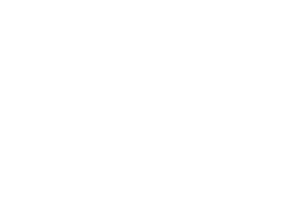 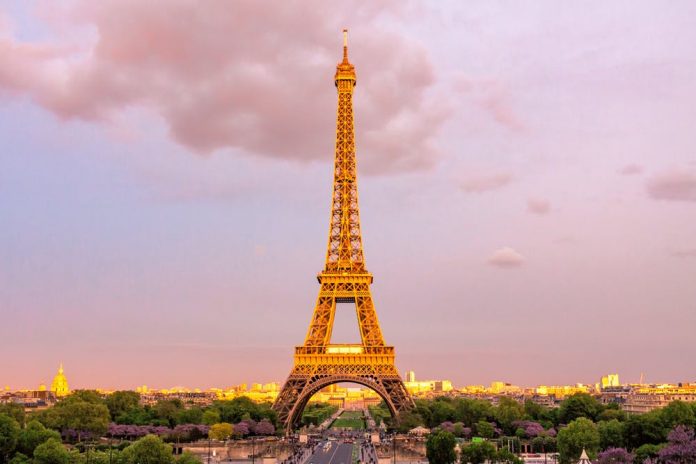 Albert Einstein was a German physicist, known for his theory of relativity and major influence on the philosophy of science and modern physics. Here are some of his most famous quotes to inspire you:

1. You have to learn the rules of the game. And then you have to play better than anyone else.

2. The man who regards his own life and that of his fellow creatures as meaningless is not merely unfortunate but almost disqualified for life.

3.The really good music, whether of the East or of the West, cannot be analysed.

4. It’s not that I’m so smart, it’s just that I stay with problems longer.

5. If I were not a physicist, I would probably be a musician. I often think in music. I live my daydreams in music. I see my life in terms of music.

7. Only those who attempt the absurd can achieve the impossible.

8. The pursuit of truth and beauty is a sphere of activity in which we are permitted to remain children all our lives.

9. Why is it that nobody understands me, yet everybody likes me?

14. The value of a man should be seen in what he gives and not in what he is able to receive.

15. I believe in intuition and inspiration. At times I feel certain I am right while not knowing the reason.

16. I salute the man who is going through life always helpful, knowing no fear, and to whom aggressiveness and resentment are alien.

17. A calm and modest life brings more happiness than the pursuit of success combined with constant restlessness.

18. The person with big dreams is more powerful than one with all the facts.

19. Only one who devotes himself to a cause with his whole strength and soul can be a true master. For this reason mastery demands all of a person.

20. Most people stop looking when they find the proverbial needle in the haystack. I would continue looking to see if there were other needles.

21. Nothing truly valuable arises from ambition or from a mere sense of duty; it stems rather from love and devotion toward men and toward objective things.

22. Each of us has to do his little bit toward transforming this spirit of the times.

23. Never give up on what you really want to do.

24. An awareness of my limitations pervades me all the more keenly in recent times because my faculties have been quite overrated since a few consequences of general relativity theory have stood the test.

25. The person with big dreams is more powerful than one with all the facts.

26. The destiny of civilised humanity depends more than ever on the moral forces it is capable of generating.

27. A new type of thinking is essential if mankind is to survive and move toward higher levels.

28. I am certain that it is the mystery of not understanding that attracts people; it impresses them with the aura and magnetism of mystery.

29. The most powerful force in the universe is compound interest.

30. The pursuit of truth and beauty is a sphere of activity in which we are permitted to remain children all our lives.

31. The only thing I did was this: in long intervals I have expressed an opinion on public issues whenever they appeared to me so bad and unfortunate that silence would have made me feel guilty of complicity.

32. To raise new questions, new possibilities, to regard old problems from a new angle, requires creative imagination and marks real advance in science.

33. STAY AWAY FROM NEGATIVE PEOPLE. THEY HAVE A PROBLEM FOR EVERY SOLUTION.

34. I simply enjoy giving more than receiving in every respect, to not take myself nor the doings of the masses seriously, am not ashamed of my weaknesses and vices, and naturally take things as they come with equanimity and humour. Many people are like this, and I really cannot understand why I have been made into a kind of idol.

35. Many times a day I realise how much my outer and inner life is based upon the labours of my fellow men, both living and dead, and how much I must exert myself in order to give in return as much as I have received.

36. That is the way to learn the most, that when you are doing something with such enjoyment that you don’t notice that the time passes.

37. The example of great and pure individuals in the only thing that can lead us to noble thoughts and deeds.

38. Few people are capable of expressing with equanimity opinions which differ from the prejudices of their social environment. Most people are even incapable of forming such opinions.

39. Laws alone can not secure freedom of expression; in order that every man present his views without penalty there must be spirit of tolerance in the entire population.

ABOUT US
My Mission at Helpothers2success.com is to inspire and motivate people around the world and improve their lives. In life we are all in need of motivation, inspiration and personal goals in order to achieve the success we strive for. Helping people achieve their ambitions is my main priority because without the motivation they need, what good will business do to their lives?
FOLLOW US
© 2019 HELP OTHERS 2 SUCCESS
MORE STORIES

Rihanna’s Net Worth In 2019. The World’s Wealthiest Female Musician