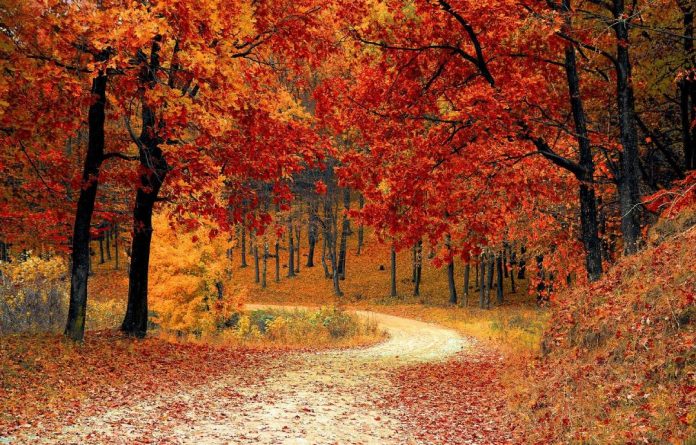 Joaquin Rafael Phoenix is an American actor and producer. Born in San Juan, Puerto Rico to American parents, he performed at various talent contests with his four siblings to provide food and financial support for their family.

They were eventually discovered by Iris Burton, one of Hollywood’s leading children’s agents. The Phoenix siblings went on to do commercials and television show appearances.

Joaquin made his debut with his older brother River in the 1982 episode “Christmas Song” of the television series “Seven Brides for Seven Brothers”.

His first major role was in the ABC Afterschool Special “Backwards: The Riddle of Dyslexia” in 1984 with River.

He acted in many television shows and films during his childhood and teen years, including his theatrical film debut as Max in SpaceCamp (1986), Russkies (1987), and Parenthood (1989).

“Parenthood” was well received by critics and the film grossed $126 million worldwide. This earned Joaquin a Young Artist Award nomination for Best Leading Young Actor in a Feature Film.

Joaquin decided to take a break from acting and travelled to Mexico and South America with his father after he became established as a child actor.

On Halloween 1993, Joaquin and his older sister Rain accompanied River to The Viper Room, a West Hollywood nightclub which was popular amongst young Hollywood elites.

River suffered from a severe seizure after an overdose of drugs. Joaquin called 911, seeking help for his dying brother. After River’s death, the 911 call was repeatedly broadcast on radio shows and television. This led to the Phoenix family’s retreat from the public eye.

When Phoenix made a comeback in the movie industry, he played small supporting roles as dark, insecure, and conflicted characters.

His next film 8mm (1999) did well in the box office, grossing $96 million worldwide but was not praised by many critics.

The start of the new millennium was also a huge turning point in Phoenix’s career. Gladiator (2000) grossed $457 million worldwide, making it one of the highest earning films of that year.

In 2005, Phoenix played Johnny Cash in the biopic, Walk the Line. The vocal tracks in the film were all played an sung by Joaquin.

This won him his first Grammy Award for Best Compilation Soundtrack for Visual Media and also the Golden Globe for Best Actor – Motion Picture or Comedy.

In 2013, Joaquin starred in the romantic sci-fi drama, Her, alongside Scarlett Johansson, Amy Adams, and Rooney Mara.

In 2019, he played his most successful and praised character yet. Joaquin played The Joker in the neo-noir psychological thriller Joker, which grossed $1 billion. His acting has been compared to that of Heath Ledger, who played Joker in The Dark Knight (2008).

His performance was emotional and powerful, receiving praise from audiences and critics worldwide.