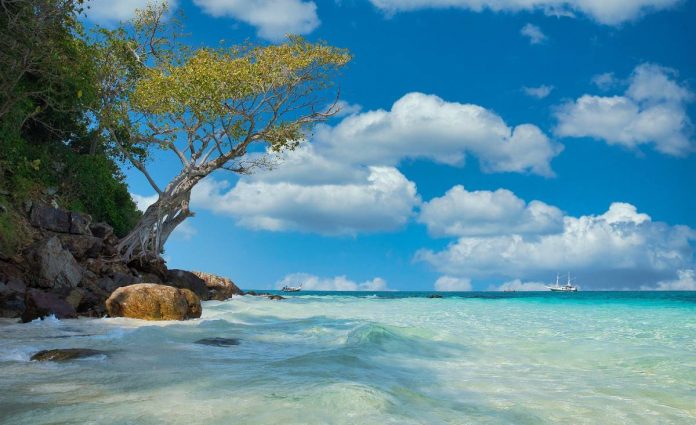 Ariana Grande-Butera is an American singer, songwriter and actress. Born in Boca Raton, Florida to  Italian parents, she performed in plays at the Fort Lauderdale Children’s Theatre as a child.

Grande became serious about getting into the music industry at age 13. In 2008, she was cast as the supporting role of Charlotte in the Broadway musical, 13, alongside her future castmate and best friend, Liz Gillies. She won a National Youth Theatre Association Award for her role.

In 2009, both Grande and Gillies were cast as Cat Valentine and Jade West in the iconic Nickelodeon TV show, Victorious. This was a breakthrough for Ariana and her rise to popularity.

Her bubbly and musical character lead her to becoming a teen idol, however she was still passionate about becoming a singer.

In 2013, Grande continued playing Cat Valentine in the Victorious spinoff, Sam and Cat, with Jennette McCurdy. The final episode aired in July 2014.

2013 was also the start of Ariana’s successful career as a famous and wide vocal ranged singer. She released her first studio album, Yours Truly, which debuted at number 1 on the US Billboard 200 albums chart.

In the first week of its release, 138,000 copies were sold. This album won her her first American Music Award for New Artist of the Year.

She released her second studio album, My Everything, in 2014. This debuted atop the Billboard 200.

Her singles Bang Bang, Problem, and Break Free made her the only female artist, with Adele, to have three top ten singles, as a lead artist, simultaneously on the Billboard Hot 100.

In 2016, Ariana’s third studio album, Dangerous Woman, debuted at number 2 on the Billboard 200. This earned her a Grammy Award nomination for Best Pop Vocal Album.

Ariana announced the release of her fifth studio album, “Thank U, Next”,  in November 2018, also releasing her single of the same name. This album, without a doubt, is her most successful of all.

The single, “thank u, next” , debuted at number 1 on the Billboard 200 and spent seven non-consecutive weeks atop. It has been certified five-times platinum in the USA.

Grande became the first solo artist to occupy the top three spots on the Billboard Hot 100 with the album’s most popular songs, “7 rings”, “break up with your girlfriend, i’m bored”, and “thank u, next”.

In February 2019, she won a Brit Award for International Female Solo Artist. She won two Billboard Music Awards for Top Female Artist and Billboard Chart Achievement in May.

It was announced in June 2019 that Grande co-executive produced the soundtrack to the film, Charlie’s Angels.

The lead single, “Don’t Call Me Angel”, in which she collaborated with Miley Cyrus and Lana Del Rey, was nominated for Best Original Song at the 24th Satellite Awards.

Ariana was nominated for 12 awards at the 2019 MTV Video Music Awards and won three, including Artist of the Year. Billboard named her the most accomplished female artist to debut in the 2010s at the end of the year.

Ariana also became the most streamed artist of the decade. Forbes ranked her 62nd in the highest-paid celebrities of 2019.

Here are some of the luxuries that she spends her millions on: