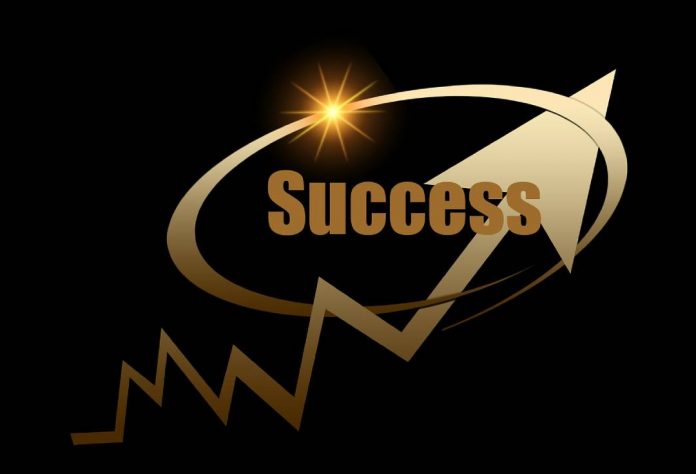 I believe everyone wants to be successful in life but in order to be successful you need to be brave, fearless, passionate, humble, have clear goals and plans and take action. Here are some of the most  inspirational quotes on success from well-known people in the world to keep you inspired and motivated and follow your dreams.

1. “Action is the foundational key to all success.” Pablo Picasso 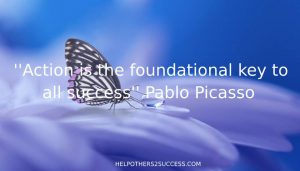 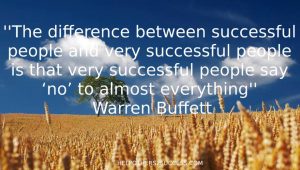 3. “Find somebody to be successful for. Raise their hopes. Think of their needs.” Barack Obama 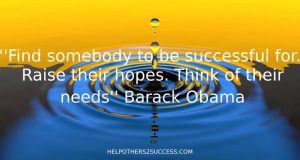 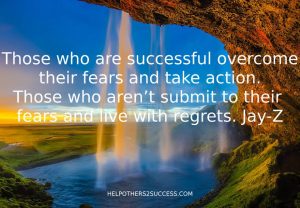 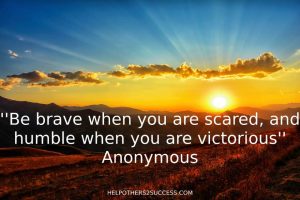 6. “Ambition is the path to success. Persistence is the vehicle you arrive in.” Bill Bradley 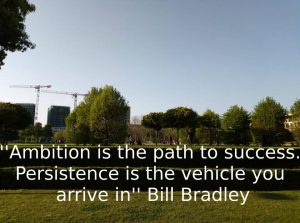 7. “The only question to ask yourself is, how much are you willing to sacrifice to achieve this success?” Larry Flynt 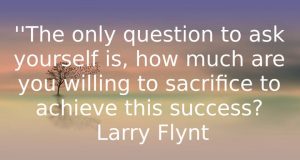 8. “Success is about doing the right thing, not about doing everything right.” Gary Keller 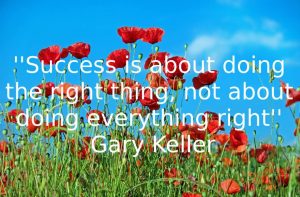 9. “Living our life deeply and with happiness, having time to care for our loved ones – this is another kind of success, another kind of power, and it is much more important.” Thich Nhat Hanh 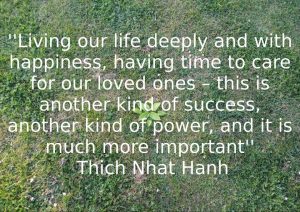 10. “The people who succeed are irrationally passionate about something.” Naval Ravikant 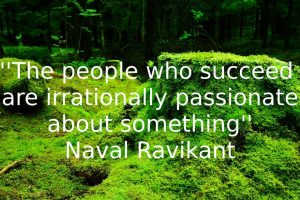 11. “We must walk consciously only part way toward our goal, and then leap in the dark to our success.” Henry David Thoreau 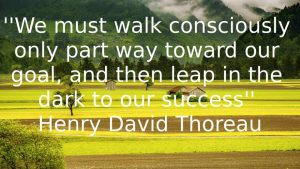 12. “He has achieved success who has worked well, laughed often, and loved much.” Elbert Hubbard

13. “I can’t give you a sure-fire formula for success, but I can give you a formula for failure: try to please everybody all the time. Herbert Bayard Swope

14. “The ladder of success is never crowded at the top.” Napoleon Hill

15. “No one who strives to bring new life to something significant should be too quick to abandon the hope that he will succeed.” Robert Walser

16. “The most successful men in the end are those whose success is the result of steady accretion.” Alexander Graham Bell

17. “Success is how high you bounce when you hit bottom.” George S. Patton

19. “Greatness is not in where we stand, but in what direction we are moving. We must sail sometimes with the wind and sometimes against it – but sail we must and not drift, nor lie at anchor.” Oliver Wendell Holmes

20. “Money won’t create success, the freedom to make it will.” Nelson Mandela

21. “Success is only meaningful and enjoyable if it feels like your own.” Michelle Obama

22. “The secret of success is to do the common things uncommonly well.” John D. Rockefeller

23. “Without continual growth and progress, such words as improvement, achievement, and success have no meaning.” Benjamin Franklin

25. “That some achieve great success, is proof to all that others can achieve it as well.” Abraham Lincoln

26. “I do not pray for success, I ask for faithfulness.” Mother Teresa

27. “Try not to become a man of success, but a man of value. Look around at how people want to get more out of life than they put in. A man of value will give more than he receives. Be creative, but make sure that what you create is not a curse for mankind.” Albert Einstein

28. “I measure success in terms of the contributions an individual makes to her fellow human beings.” Margaret Mead

29. “What is success? I think it is a mixture of having a flair for the thing that you are doing; knowing that it is not enough, that you have got to have hard work and a certain sense of purpose.” Margaret Thatcher

30. “Those who succeed and are happy know that the goal is to be authentic and memorable and make a difference, not to be understood and liked by everyone.” Neil Strauss

31. “To know even one life has breathed easier because you have lived. This is to have succeeded.” Ralph Waldo Emerson

32. “Many of life’s failures are people who did not realise how close they were to success when they gave up.” Thomas Alva Edison

33. “My mother said to me, “If you become a soldier, you’ll be a general; if you become a monk, you’ll end up as the Pope.” Instead, I became a painter and wound up as Picasso.” Pablo Picasso

35. “Winners are not afraid of losing. But losers are. Failure is part of the process of success. People who avoid failure also avoid success.” Robert Kiyosaki

36. “How many cares one loses when one decides not to be something but to be someone.” Coco Chanel

37. “I have learned, that if one advances confidently in the direction of his dreams, and endeavours to live the life he has imagined, he will meet with a success unexpected in common hours.” Henry David Thoreau

38. “Always bear in mind that your own resolution to succeed is more important than any other one thing.” Abraham Lincoln

39. “When it comes to success, there are no shortcuts.” Bo Bennett 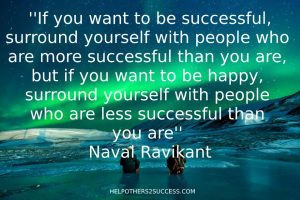